Many of SLFCU’s branch lobbies have re-opened for member service with additional safety precautions. Kirtland and Livermore East remain closed. Learn more. To read more about how COVID-19 is affecting SLFCU, click here.

Building a Career Based on the Credit Union Difference1/31/2018 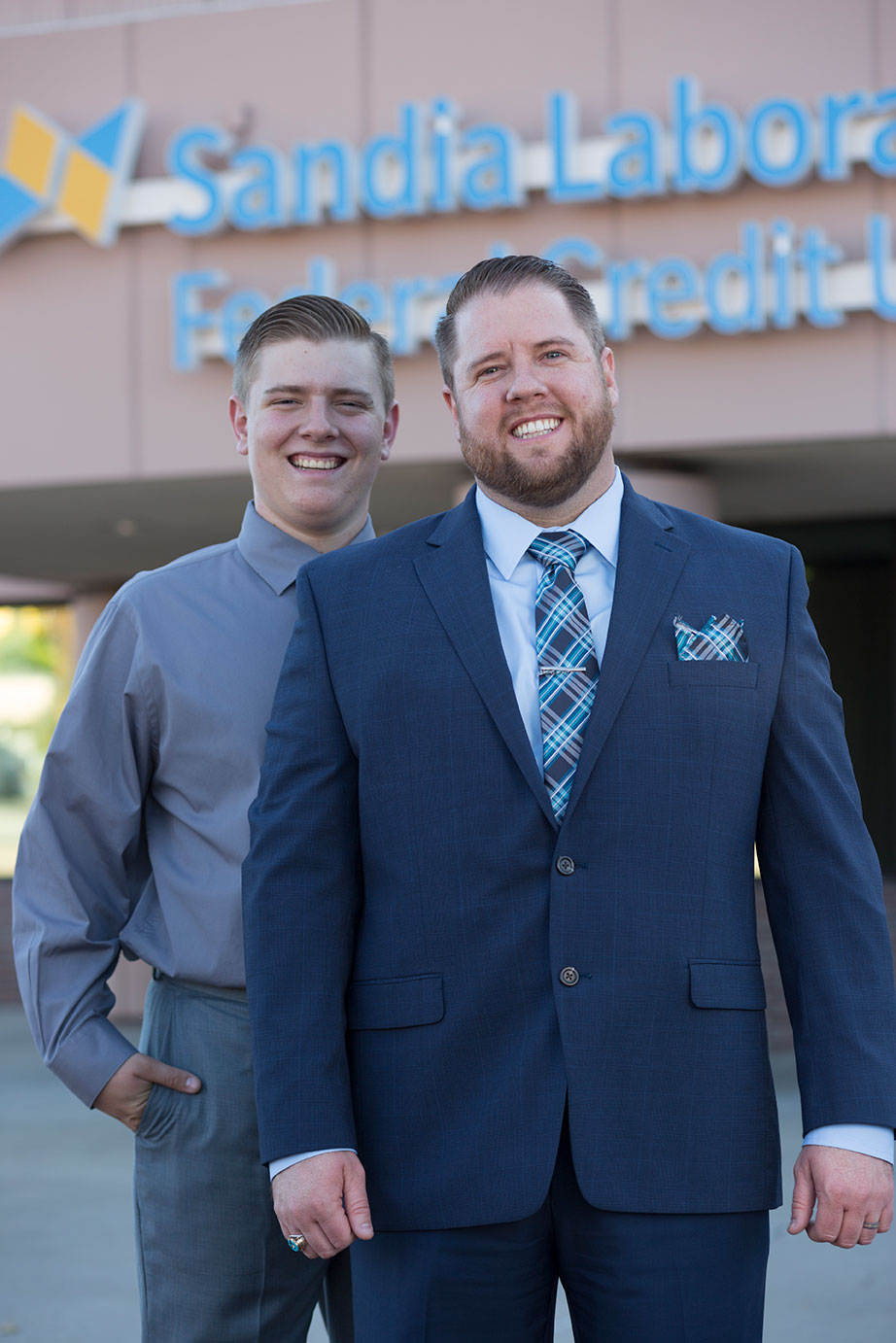 When Card Services Manager Jeff Morris was 20 years old, his sister – branch manager of a bank in Amarillo – suggested he look for a job with a financial institution. Jeff applied at his top three choices: two banks and SLFCU.

During the interview process, the credit union difference was obvious, and he knew he wanted to be a part of it. “The bank interviews were very sales driven,” Jeff says. “I had to pitch a product to a panel. In contrast, at my SLFCU interview, I learned about the culture.”

Right away he received offers from the banks, but he waited. “Just when I was going to call the human resources department to ask for an update, the phone rang and I was offered the job at SLFCU.”

In his 14 years with the Credit Union, Jeff was a teller, a Contact Center representative, and a trainer before moving to Card Services, where he has managed the department for the last five years. “I have always been encouraged here. SLFCU provided the direction, and it was up to me to take the steps.”

Jeff is a 2017 graduate of the Western CUNA Management School, where he served as class president and received the Charles M. Clark Memorial Award for his leadership and service. He plans to continue his education with a master’s degree in economics or an MBA.

Jeff’s son Skyler was a summer intern at SLFCU in 2017. “He’s seen the opportunities I’ve had and what a great career this can be, so he wanted to learn more about what I do.”