Story provided by Meals on Wheels of Albuquerque 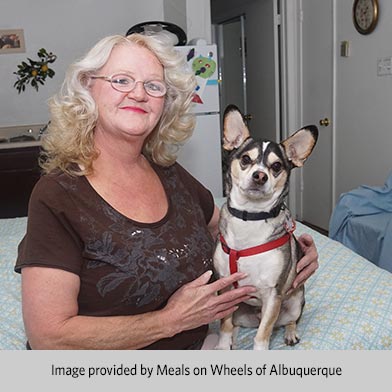 Irene lives in a small apartment with her cute service dog, Nike, who patiently waits for the volunteers of Meals on Wheels of Albuquerque, because they sometimes bring him a dog treat.

Irene is a participant of Meals on Wheels of Albuquerque. She is originally from Valdosta, Georgia, and moved to New Mexico with her husband, who was in the U.S. Air Force and stationed at Kirtland Air Force Base.

In October of 2003, Irene’s dream was to become a Certified Nursing Assistant; however, she was involved in two separate accidents, the latter almost taking her life. As a result, she has 7 herniated disks in her back, a hairline crack in her sternum, and ongoing pain in her right leg. At the same time, her marriage ended. In her words, everything was “just swiped away in the blink of an eye.”

Irene was homeless and staying in shelters until 2009, when she was awarded disability. With the help of some caring friends who allowed her to stay with them occasionally, she was able to sustain and save money for her own apartment.

Irene learned about Meals on Wheels of Albuquerque through a woman who came to her door and visited with her. They remain friends today. She applied for the Low Income Food and Enrichment (LIFE) program in May 2016 and says it has helped her to have food. She lives on a very low income and does not have much to spend on food. Irene says she is able to buy some breakfast items and a few snacks; however, the meal she received from Meals on Wheels is truly her main meal for the day, and if she didn’t receive it, she would not have her basic needs met. In her own words, “Meals on Wheels is a life saver.”

Irene is studying for her GED, and when she is able, she likes to volunteer at her church. When asked about her future, she says she wants a better living situation and would like to get married again.

Irene would like to express her heartfelt gratitude to Meals on Wheels for providing her a nutritious meal each day. She wants everyone to know how important it is for people with economic hardships to receive a meal.

HOW YOU CAN HELP

SLFCU will donate $2,500 to Meals on Wheels. We will double our donation if we reach 5,000 combined social media followers by December 31, 2020. Follow SLFCU today and help Meals on Wheels get a second helping of support! 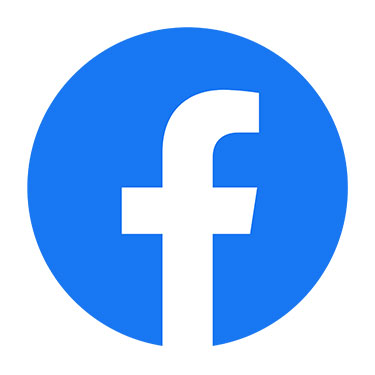 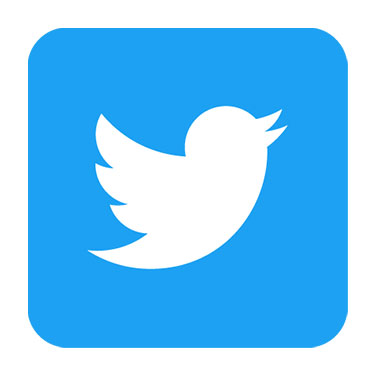 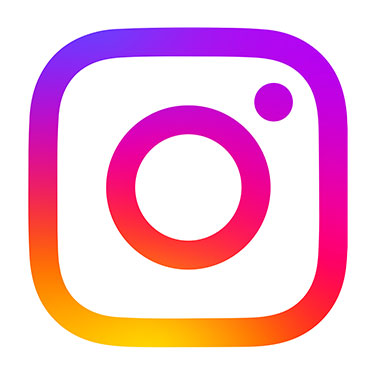